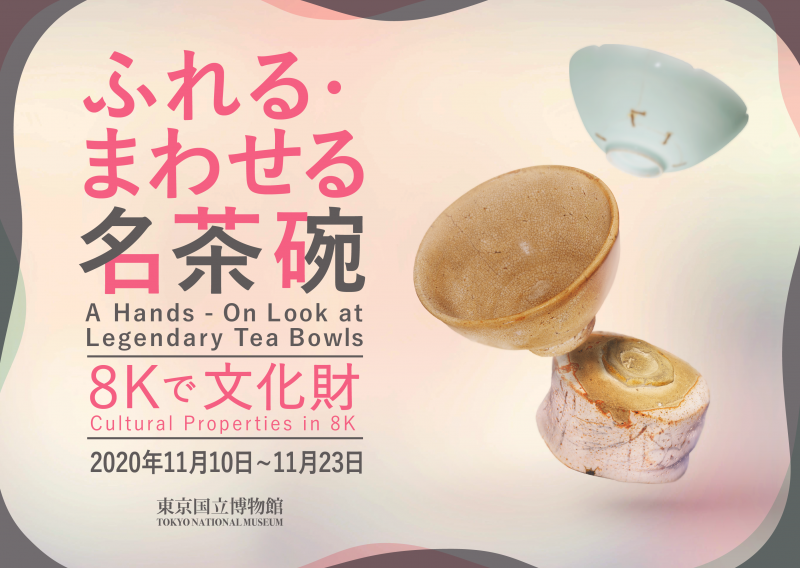 Tokyo National Museum, the National Center for the Promotion of Cultural Properties, and Sharp Corporation have developed content* that utilizes 8K technology to experience cultural properties in new ways. Pilot versions of this content will be tested at trial workshops held at Tokyo National Museum’s Asian Gallery. Advance reservations must be made online. Participants will also be asked to fill in a questionnaire about the workshops.

*The content is based on the ‘Sharp 8K Interactive Museum.’

Tokyo National Museum’s Tea Bowl, Ōido Type, Known as ‘Uraku Ido’ was once owned by a famous tea master. How would it feel to actually hold this bowl in your own hands?

We have developed a hands-on controller that looks and weighs the same as the real tea bowl.* Participants can use the controller to move the images on the 8K monitor in any direction, as if handling and appreciating the actual tea bowl.

Simple explanations that everyone can understand!

Noteworthy points will be displayed when the controller is navigated to a highlight marker. Through seeing and touching, participants can engage more deeply with the objects. 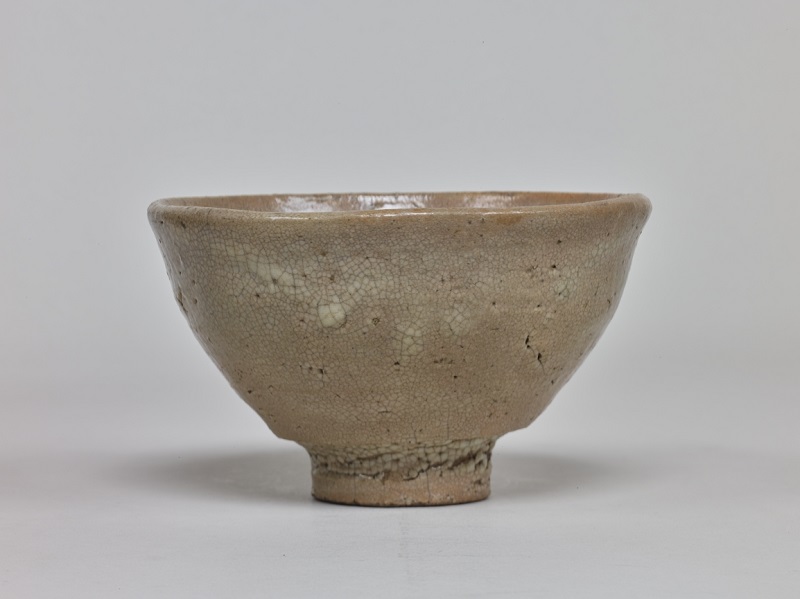 
Korea
Joseon dynasty, 16th century
This bowl is characterized by its gentle red-tinged peach color. The bowl was owned by Urakusai and several other famed tea masters. 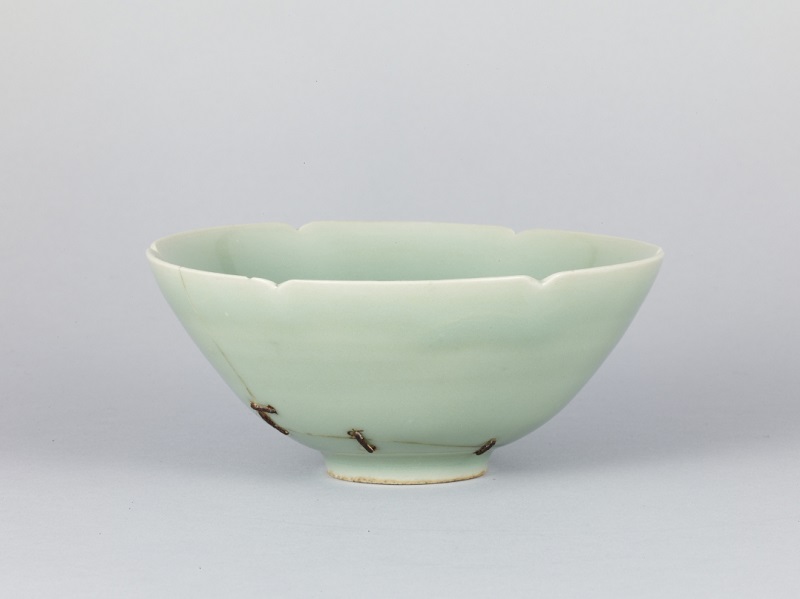 Distinctive Features
Bakōhan
Longquan ware, China
Southern Song dynasty, 13th century
The highlight here is the beautiful, translucent blue glaze. It is said the bowl was owned by Ashikaga Yoshimasa, a shōgun during the Muromachi period. 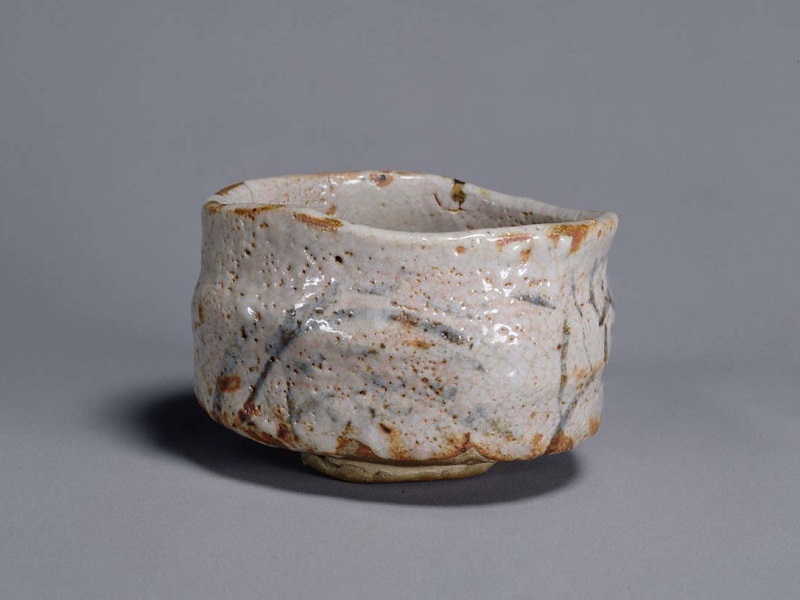 Distinctive Featuresv
Furisode
Mino ware, Japan
Azuchi-Momoyama–Edo Period, 16th–17th century
The charm of Shino ware is on full display in the way the design of a grassy field peaks through the white surface.

A word from our curator

When we hold a bowl, we can feel the roughness or smoothness of its surface. Our hearts our moved by how large, small, heavy, or light it feels in our hands. Japan imported ceramics from China, Korea and elsewhere, while pottery also developed in regions across Japan. These objects were imbued with different colors to match the changing seasons and the places they were used. This 8K content will introduce you to Japan’s rich ceramic culture by presenting the objects just as they would have seemed long ago.